On Thursday, September 16, Professor Christof Paar received the City of Bochum’s Ring of Honor for his commitment to IT security in Bochum.

The city council has been awarding the “Ring of Honor of the City of Bochum” for more than 50 years. It honors personalities who have shown outstanding commitment and service to the city. In addition to their ongoing commitment, their attitude, values and benevolent critical engagement with society in their respective fields also count.

Since Thursday evening, Christof Paar has also been one of the Ring of Honor recipients. During a ceremony in the Kammerspiele of the Bochum Schauspielhaus, he was presented with the Ring of Honor by Lord Mayor Thomas Eiskirch. He was also allowed to sign the city’s golden book, along with 14 other distinguished personalities.

The city council justified the award with Christof Paar’s many services to one of the most important research areas in Bochum – IT security, –

Not only the more than 20 years of expertise in the field of computer systems security and the interdisciplinary nature of his research were highlighted, but also the commitment to young talent in the field of founding start-ups in IT security.

Christof Paar is very pleased about the award and proud that he – with his colleagues* from HGI, CASA and MPI-SP – was able to turn Bochum into one of the leading centers for IT security in Europe.

Starting with the winter semester 2021/22, our consultation hour on foundation in IT security will take place on … END_OF_DOCUMENT_TOKEN_TO_BE_REPLACED

With the reestablishment of the Faculty of Computer Science, the CCS and HGI offices, the May, Kiltz, Leander, Acosta, … END_OF_DOCUMENT_TOKEN_TO_BE_REPLACED 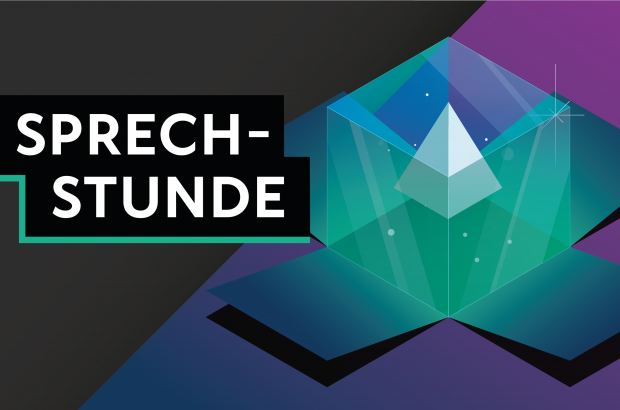 Starting with the winter semester 2021/22, our consultation hour on foundation in IT security will take place on Wednesdays! The ... Weiterlesen … 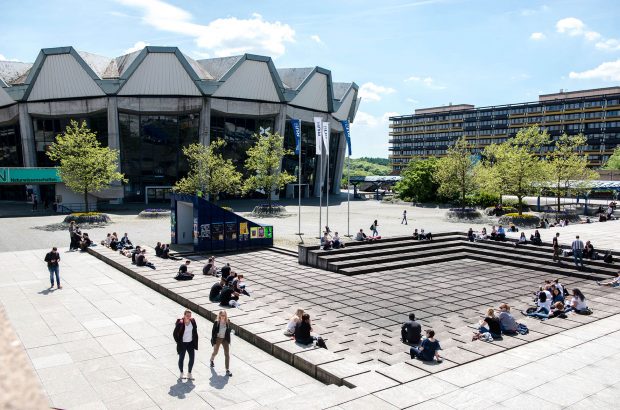 Horst Görtz Institute for IT Security moves into building MC

With the reestablishment of the Faculty of Computer Science, Cube 5 moves into the MC building on the Ruhr University ... Weiterlesen … 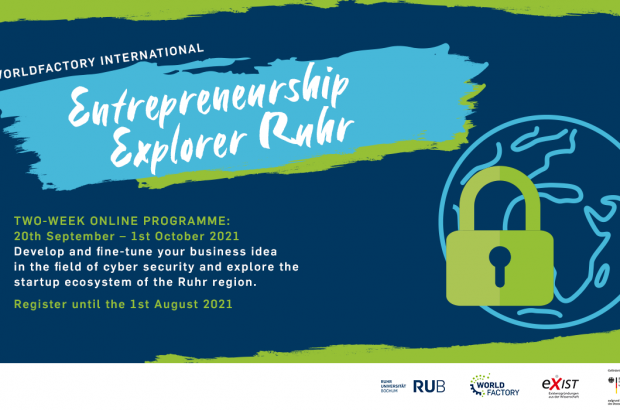 The Entrepreneurship Explorer Ruhr 2021 offers international and entrepreneurial-minded early career researchers in cyber security the possibility to implement their ... Weiterlesen … 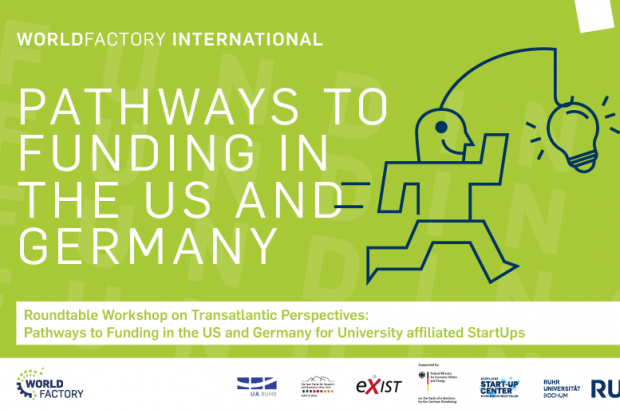 Roundtable Workshop: Pathways to Funding in the US and Germany