Code Intelligence is working to make software testing more effective and accessible by greatly improving automated testing for Java and other programming languages. Relevant open source projects should now have easier access to this testing procedure. Google is now assuming the costs for infrastructure and computing power.

The test procedure, known as fuzz testing, is by far the most effective test approach for automatically detecting and eliminating vulnerabilities and security holes in software. With OSS-Fuzz, Google has been offering the testing procedure since 2016 to check open source software for security vulnerabilities on a large scale, mainly in programming languages such as C/C++. Code Intelligence now provides the integration for Java applications, which is now being integrated into OSS-Fuzz. Right at the start of the cooperation, Google and Code Intelligence were able to uncover a whole range of new security vulnerabilities in business-critical applications.

With their automated testing platform, Code Intelligence has already fixed thousands of bugs and security vulnerabilities. Now they’re releasing part of their application for open source. We’d love to tell you the whole story.

More: Code Intelligence Contact: Jacob Loring +49 176 96039317 marketing(at)code-intelligence.com Until May 2020, the young company received support in the StartUpSecure funding program. Since 2019, Cube 5 has been supporting Code Intelligence, e.g. with the application process.

On the 2nd February after going head-to-head with seven other leading European cybersecurity startups, Germany-based … END_OF_DOCUMENT_TOKEN_TO_BE_REPLACED 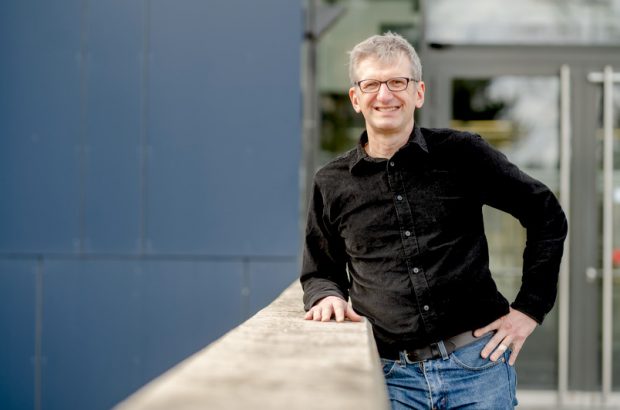 The Federal Ministry of Education and Research is funding the incubator from the IT security Cube 5 at Ruhr University ... Weiterlesen … 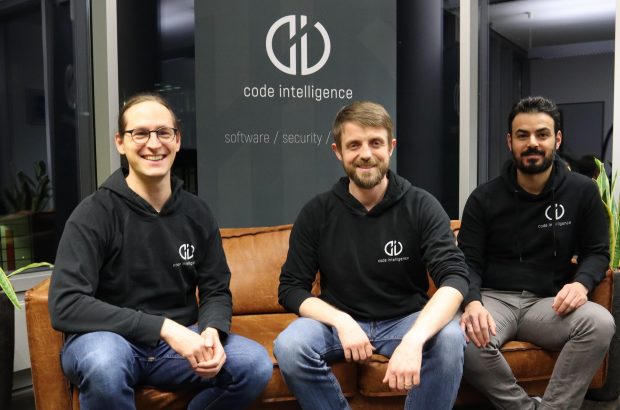 Startup from Bonn cooperates with Google 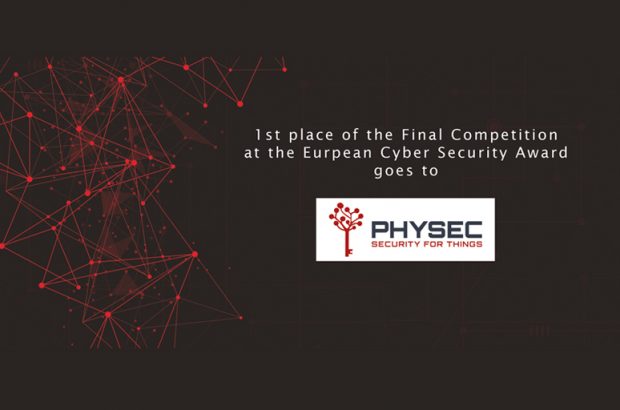 On the 2nd February after going head-to-head with seven other leading European cybersecurity startups, Germany-based PHYSEC was named the winner ... Weiterlesen …